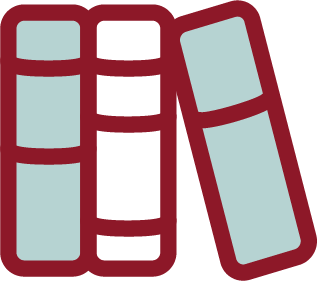 Our intent is to provide an engaging, challenging and relevant introduction to the study of languages, including English, through Latin.

We wanted to introduce the children to a subject that not all will not have the opportunity to study at KS3 or 4, but would be of benefit to them in many areas of the curriculum. Extensive American studies have shown that the study of Latin has positive benefits not just in languages but also in maths and problem solving, due to the rigorous thought processes, attention to detail, and methodical approach required.

Latin has been shown to be particularly useful in extending vocabulary, particularly in less academically advantaged children. Latin is predictable, entirely phonetic and built on rigid rules which do not change. To read it, it is necessary to read slowly and carefully-something that less accomplished readers are used to doing. Every Latin word may have as many as 100 derived English words, which leads to enhanced vocabulary, particularly development of tier 2 and 3 vocabulary, the latter especially useful for ongoing academic success.

So far there has been a positive response to this change. Children enjoy the content of the lessons and the variety-a mix of accessible grammar, comparative vocabulary and history and myth. Parents sent messages of support and it seems to be a weekly topic of discussion in some homes with children bringing in their own research or even, in one case, a child learning a Latin song from her mother to perform to the class.

There were three complaints from parents who were upset about the loss of French. Each of these were invited into school and talked through the aims and the materials. One saw it as a Boris-inspired diminishing of the importance of European languages in favour of an inward-looking private-school ethos. There is something in at least the first part of this argument, and where possible I am attempting to weave in elements of French, and pointing out shared joint words where they arise.

The curriculum has been designed by ‘Classics for All’ and comes in the form of a weekly powerpoint or film with opportunities for speaking, games, and written or drawn activities every week.

Each half term is made up of four grammar/vocab based lessons, a craft/history lesson, a myth, and an assessment.

At present, everyone is following the same units as we all began at the same time. In Y3/4 I scaffold the activities more and sometimes we work through activities as a class, whereas in Y5/6 the children complete tasks independently or with their partners.

Next year, Y3 will need to begin Y1 of the course, while Y4 will be ready to move on to Y2. I envisage split lessons, where we cover the Y3 content and, depending on Y4’s recall and understanding, we either all complete the task, or Y4 move on to the second year task.

Welcome to the Twitter page of Dringhouses Primary School, where you can find news and information about current and upcoming events and activities.

Abby and Megan baked cakes for the kitchen team! And made a 'printed using nature' card for them to say Thank You! #dringkind #dringcreative https://www.instagram.com/p/Ci92lHRoH6y/?igshid=YTgzYjQ4ZTY=

We had a visit from Jez and Paulette from Google today who were very impressed with our knowledge about e-safety. We brushed up on our skills for keeping ourselves safe and reminded ourselves of the Be Internet Legends Pledge! 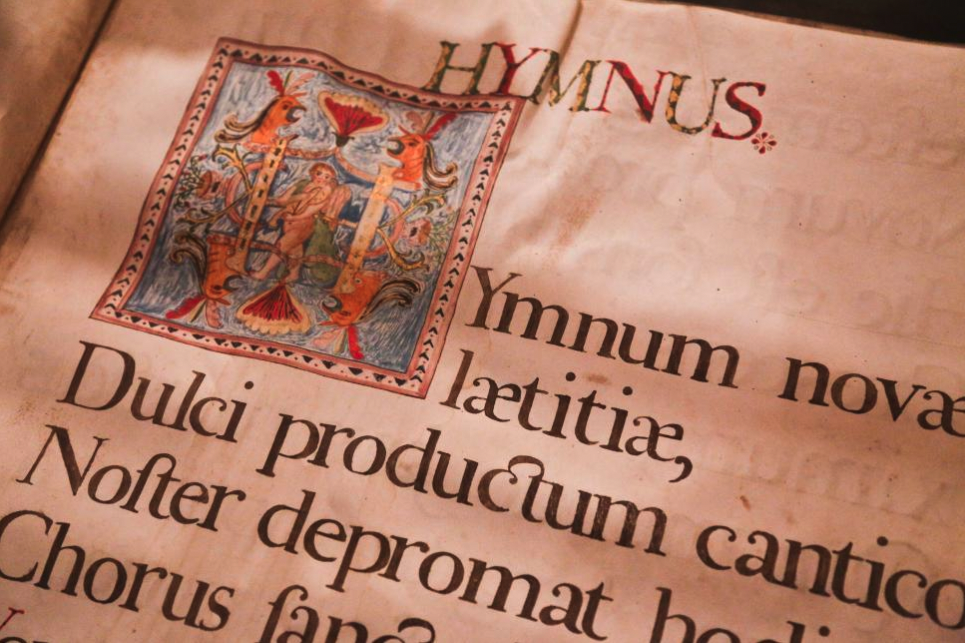 If you have any further questions, please get in touch via the school office.